Halloween: Posts that Go Bump in the Night

We ought to acknowledge that folks tend to think a little bit more about superstition, evil and the supernatural at this time of year; and that does present an odd opportunity to talk about a Christianity. So we’ve gathered some articles, old and new, together on the theme of evil. There’s nothing here that will give you nightmares – just a moment’s quiet reflection. 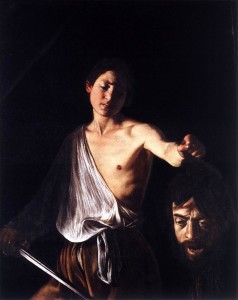 Finding Hell in the Oddest of Places An article on the prisons of the future shows that the secular world has not abandoned the notions of retribution, righteous anger, or suffering for wrongdoing

Hell Goes to Hollywood Hollywood has it wrong: God did not create a celestial torture-chamber; but there are eternal consequences for rejecting Christ.

CS Lewis and the Fires of Hell Lewis has more insight into the scriptures than his conservative evangelical detractors might want to admit.

Is Christianity a Superstition?  No; and, as it happens, secularisation may lead to more superstitious thinking.

Getting Spooked: Evangelicals and the Supernatural  The strange truth behind a popular Northern Irish urban myth demonstrates that evangelicals need to be a little less credulous and a little more discerning when discussing the supernatural.

Searching for Evil  Google tells us “don’t be evil!” But what, exactly, is evil?

Beware of Nice People  Is their scientific evidence for original sin?

Slenderman and the Power of Fantasy Fantasy has a strange and terrible power which we underestimate at our peril.

Secularism and the Nature of Evil Until we acknowledge that we are souls that choose and have souls to lose we will never understand the nature of evil.

Christians and the Charlie-Charlie Challenge Christians don’t need to jump at everything which bumps in the night; but we must not allow spiritual evil to be portrayed as fun.

Job, Evil and an Argument for Faith How can we maintain a rational faith in the presence of gratuitous evil and horrendous suffering? The book of Job points the way 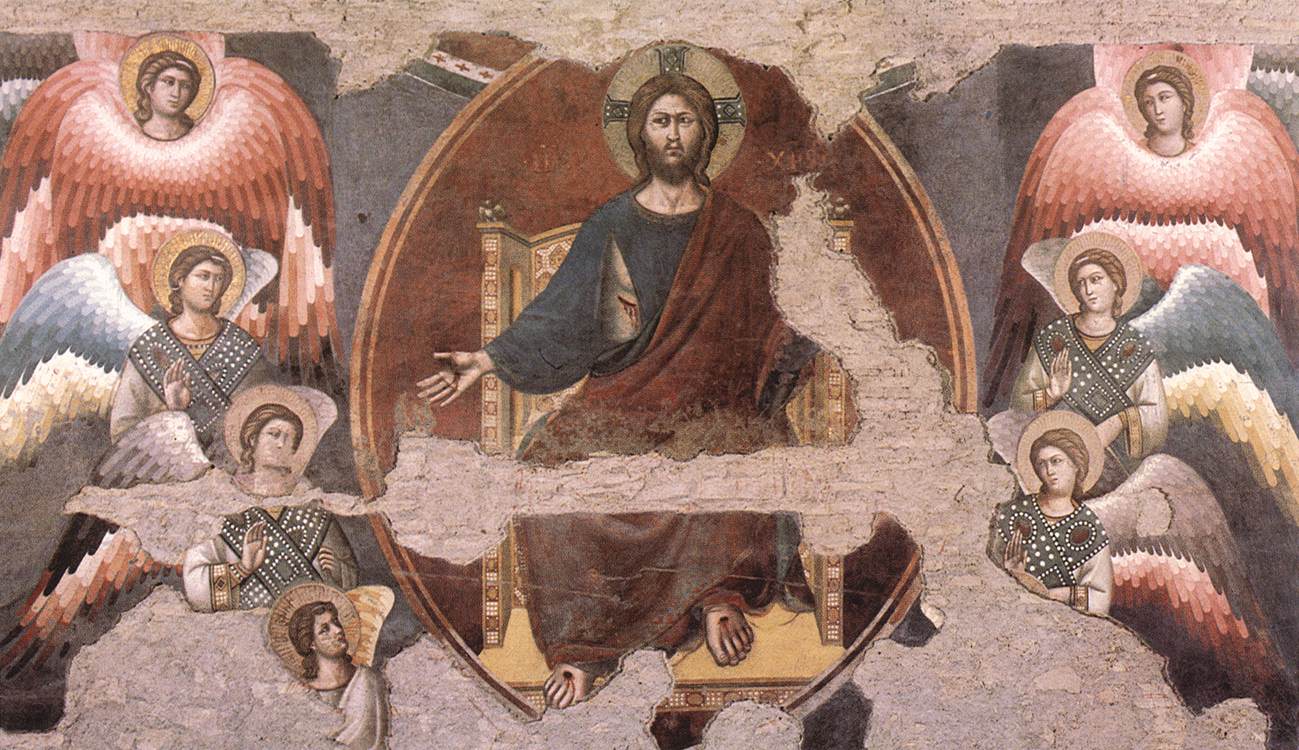