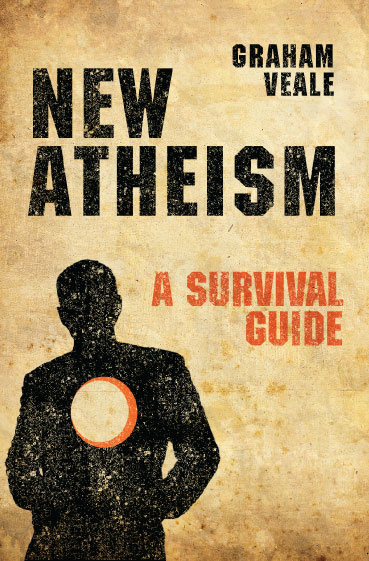 I tweet him all the time. Go get @SaintsSceptics book: New Atheism: A Survival Guide – http://t.co/Up9qG2PYqx 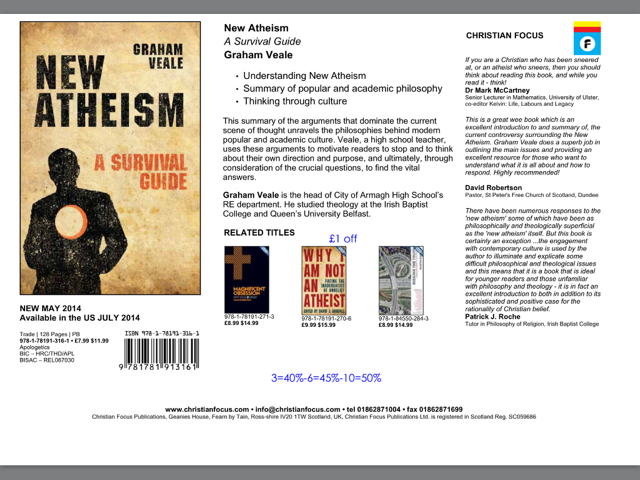