How Secularism made the Sexual Revolution Boring

Sex seems to be losing some of its appeal. A new academic study in the Archives of Sexual Behaviour reveals that 15% of adults between the ages of 20 and 24 reported having no sexual partners since they turned 18. Only 6% of the previous generation reported no sexual partners at that age. 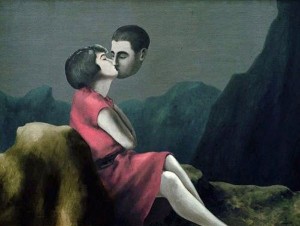 On one level, this is good news. In schools, sex education programmes have been encouraging youngsters to delay sexual intercourse and to limit their number of sexual partners. A great deal of effort is expended to enable young people  especially young women – to say “no” if they feel pressured into having sex. That advice seems to be having some impact; but there is no evidence of a moral revolution.

A previous article in the same journal revealed that acceptance of premarital sex is at an all-time high and that Millennials are more accepting of premarital sex than any previous generation. The majority of young people are sexually active and the figures reveal that promiscuity is alive and well. Millennials reported having had 8 sexual partners on average. (But Generation X’ers reported 10 at the equivalent age and Baby Boomers 11.) 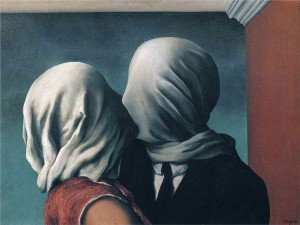 In other words, while the ideology of the Sexual Revolution still reigns supreme, sexual revolutionaries are becoming less and less enthusiastic. This isn’t very surprising: many millennials have to work longer hours with less rights and fewer prospects to repay the debts they incurred as students; as a result, their social lives are increasingly conducted on-line. There they encounter dating apps which create unrealistic expectations about the ideal partner, pornography which generates bizarre views of ideal sex, and advertising which produces an ideal body image which is unattainable. 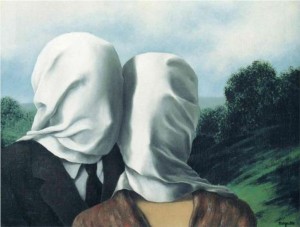 The results are depressing. The Washington Post headline tells a sad tale about Millennial’s attitude towards human sexuality: “There isn’t really anything magical about it”. Romance is dead. In a secular culture, sex is about consumer satisfaction. But as the availability of sexual encounters and pornographic material has increased the value placed upon sex by the consumer has decreased.

Adults enter into a contract to bring one another pleasant feelings – both romantic and sexual. The contract can be dissolved if and when it becomes inconvenient. Even wedding vows are no guarantee faithfulness or permanency. Our esteemed Lord Justice Jackson has declared that “commitment may not entail monogamy”. In terms of social cost, it is more difficult to get out of a student loan than a marriage.

With a supreme effort, we have even managed to blind ourselves to the obvious connection between sex and procreation. It is as if fertility has become something of a nuisance, something that science really ought to have brought under control by now. Children should appear as and when we desire. Heaven forbid that we should think of them as gifts; or worse, that we should acknowledge that a central purpose of sex is to create a new generation to love and nurture.

Modesty and chastity are at best quaint, and worst dangerously puritanical. But these virtues protected sex; they put a high price on sexual relationships, making them seem more intimate and sacred. Decency made maturity, love and commitment the price of sexual experience, acknowledging that intercourse was mysterious and powerful, the source of new life and love. 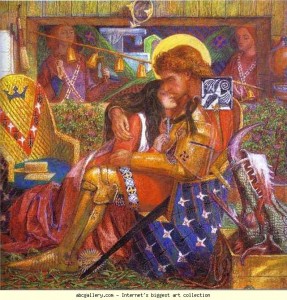 To be fair, sex is often sought as as a “spiritual experience” by  desperate souls in search of fulfilment.  But the secular world should spend less time in a gnostic pursuit of the spiritual and more time worrying about materialism’s radical devaluation of the human body. Our flesh is too often depicted as an object of lust and violence.

It is telling that shows like True Blood and Game of Thrones can move seamlessly from explicit representations of sex and nudity to shocking images of violence and cruelty. If the human body is nothing but atoms and molecules, the unintended outcome of natural selection, then it is not sacred or objectively beautiful. There is no deep value in the human form; no message for artists to unearth. We are left with nothing more than sensationalism.

By instrumentalising our bodies, sexuality is disconnected from objective moral value. Incredibly, we cannot even see its connection with family and community. And for today’s secularist, our relationships are disposable goods; we do not seek out a marriage partner because our lives are part of a wider plan; because we believe that family is part of our purpose. No wonder sex seems less magical. 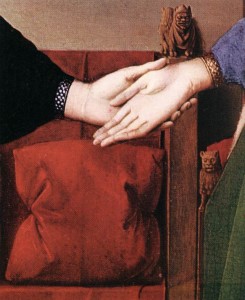 The appeal of Christian sexual ethics should be clear by comparison. Christian sexual relationships are adventurous precisely because each is permanent and exclusive. Once you have made a covenant in front of your friends, family and God there is no turning back. Your marriage is not for you alone, or even for you and your spouse; you must always be ready to welcome any new life that your bodies create. You must measure your love in what you are willing to sacrifice for each other; not merely in what you feel for each other.

All this seems challenging and daunting and risky; and that is what makes marriage worthwhile. That, and the fact that God made us in his image, male and female, and called this good. Marriage has an absolute value that exists even where it is not recognised and honoured. But the secular world does not recognise any absolute value or any deep, stable meaning to our lives. The stories of our lives and loves are relatively worthless. In a world like this there can be no garden of delights.

The secular world frees us to express our sexuality any way we like; but in the absence of meaning Millennials can be forgiven for stifling a yawn and scouring the internet for pleasure at a cheaper price.

This entry was posted in Quick Thoughts and tagged How Secularism Makes Sex Boring, Sex and Secularism, Sex and the Secularists. Bookmark the permalink.