Secular Sectarianism: A Plea for a Wee Bit of Tolerance 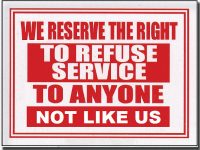 I doubt that anyone would be surprised to see sectarianism resurfacing in Northern Ireland. Of course, its finest practitioners have grown more subtle than the bigots of the past. Derogatory epithets and invidious claims to cultural superiority are now masked by the language of group rights and cries for respect and equality. By acting like victims competing subcultures battle for the right to impose their will on others.

Until quite recently, this fight for cultural power and prestige took place between Roman Catholics and Protestants; but bigotry has become much more pluralist and progressive in Ulster. Secular sectarianism has arrived like a juggernaut. It has articulate and well-connected advocates within Northern Ireland and powerful allies in the wider world. And it is all but impossible to challenge because its practitioners are completely unaware of their own deep-seated prejudices.

Of course, the great and the good will wince at being labelled “sectarian”. They might even doubt that they are truly secular. My guess is that many are regular church goers (or, at least, semi-regular). Secular sectarianism has no problem with religious beliefs per se; it merely objects when believers act as if their beliefs are important or true.

Secular sectarianism advances a simple set of beliefs. First, appeals to religious doctrine have no place in public life. Politicians and other public servants – like teachers, doctors and nurses – ought to keep their religious beliefs at home or at church. The wider community should not be troubled by them.

Second, public life should not only exclude religious belief, but distinctive moral convictions and practices motivated by religious beliefs. Third, if religious individuals and groups will not conform to secular norms then the law can be used to compel them. Finally, secular sectarians believe that their position is so obviously true that its opponents deserve little more than naked contempt (or patronising pity if they belong to a minority ethic community).

For example, bakers who do not want to bake a cake for a gay wedding should not only be compelled to do so, but should be roundly condemned and mocked by all right thinking people. In this way, orthodox Christian morality has become the ethic which dares not speak its name.

So columnists at the Irish Times can now opine that doctors should not be allowed to opt out of abortions. Apparently, allowing conscientious objection would amount to saying “we don’t serve your lot round here love”; it would be a symbol of continued marginalisation.

This is muddled thinking, at best. First of all, it is worth noting that the conscience protections on offer are not robust; indeed they…

…. really amount to the right to delude oneself while participating in abortion in a remote way. A doctor that does not want to participate in abortion would be legally obliged to refer a patient who requested an abortion to a doctor that would provide it.

Second, no-one is arguing that a broad class of persons should be denied services by particular doctors. It is just that society should, when possible, allow individuals to act in accord with narrowly defined, deeply held, conscientious beliefs.

A citizen should only be made exempt from legislation when that legislation dictates that he or she must act against a central aspect of their faith or world-view. To be exempted, a claimant would need to demonstrate that legislation substantially burdens a sincerely held belief; they would also need to show that this belief plays an important role in guiding their community or tradition.

But legislation should only be used to compel citizens to go against their consciences when it can be established that there is a clear, compelling need to do so. If we do not allow individuals and groups a little room for manoeuvre then broad groups of people might be forced out of public life altogether.

This would not only affect the individuals concerned; it could also impoverish society at large – some talented doctors might no longer be able to serve their communities. We might also pause before granting the state the power to compel persons to act against conscience so that their moral practices conform to state approved opinions.

And if secular sectarians are worried about “symbols of marginalisation” they might wonder what signal would be sent if entire hospitals were forced to close because the Catholic Church does not agree with the state’s position on abortion! For the Irish Taoiseach insists that it will not “be possible for publicly funded hospitals, no matter who their patron or owner is, to opt out of providing these necessary services which will be legal in this state once this legislation is passed.”

But symbols of marginalisation are always welcome when they are excluding the “wrong sort”. Being raised in Protestant East Belfast, I know sectarians are always happy when a Roman Catholic institution is forced to retreat. And I recognise ill-informed, self-righteous dogmatism. I’m just not used to hearing it expressed by  elite media.

Perhaps I’m just going to have to get used to the fact that anyone who believes that their Church, or their Bible, might have insights that the enlightened and educated have missed is no longer welcome in some parts of Ireland. But I hope that Christianity’s critics will take a breath and pause to see if there are  more tolerant paths to a secular, pluralised island. 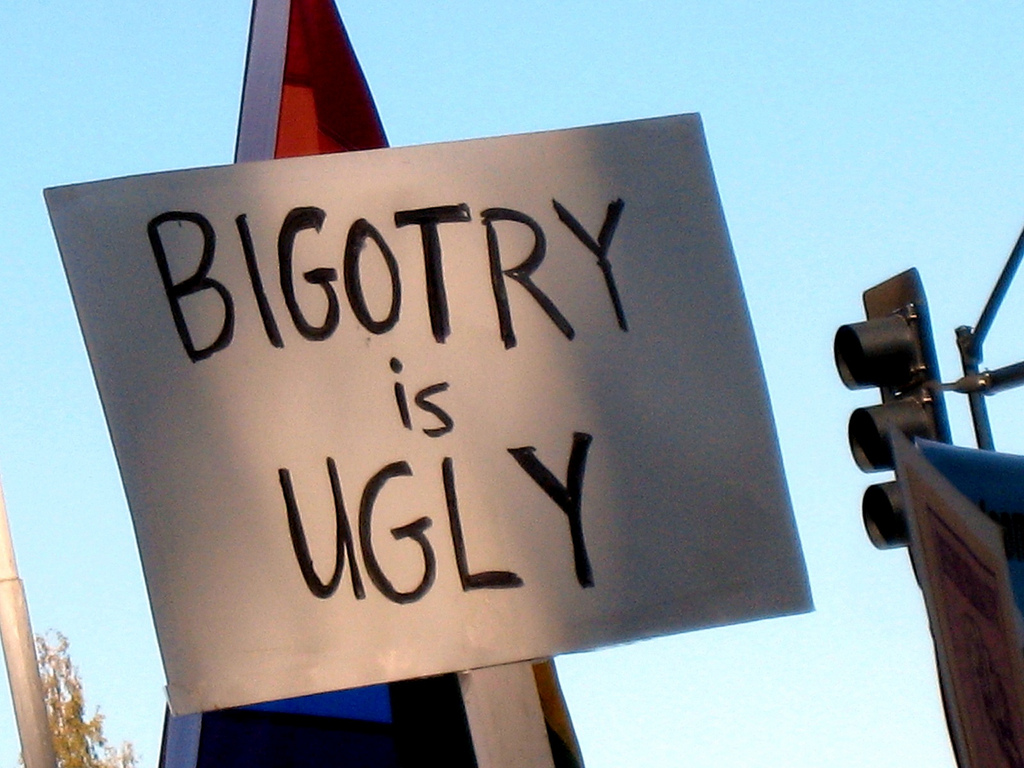